Approximately 90% of Consolidated’s Maple Grove System’s sources of water originate in the Clear Creek watershed supplemented by high mountain reservoirs that collect snowmelt runoff. Water is diverted from Clear Creek via a system of raw water transmission ditches such as the Lee Stewart & Eskins, Rocky Mountain, and Agricultural Ditch. Also, Maple Grove Reservoir is on the Lena Gulch channel, and runoff into Lena Gulch may enter or be diverted around Maple Grove Reservoir.

The remaining 10% of Consolidated’s water is supplied by Denver Water from Gross Reservoir via the South Boulder Diversion Canal, and from Coal Creek.

Both Welton and Smart receive no surface water runoff from the Rocky Flats Wildlife Refuge. The Refuge runoff is contained in a separate watershed; therefore, there is no runoff water from the Refuge in either the Welton or Smart Reservoirs. Furthermore, both Francis Smart and Welton Reservoirs are lined and sealed, and no groundwater can enter the reservoirs.

Be Advised: None of The Consolidated Mutual Water Company’s reservoirs are open to the public for any reason including, but not limited to, walking, fishing, or boating. 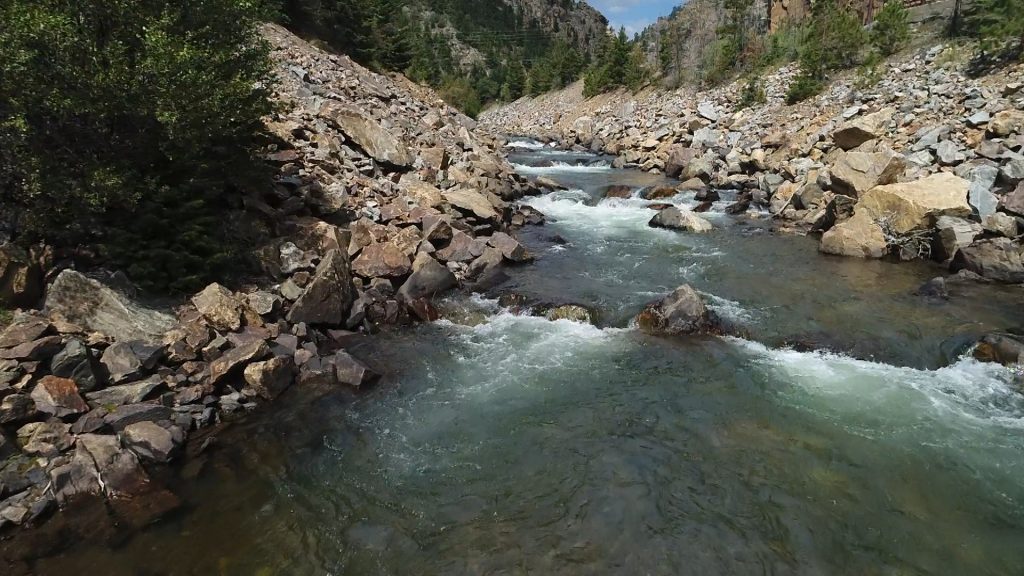 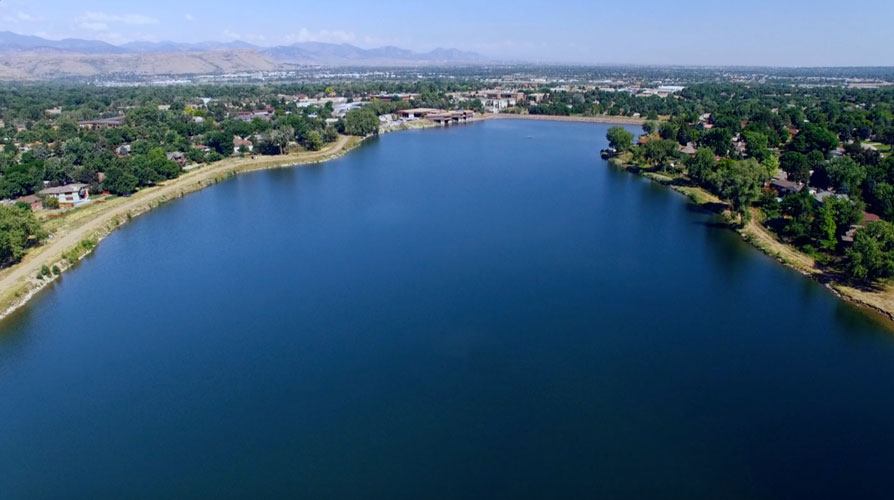 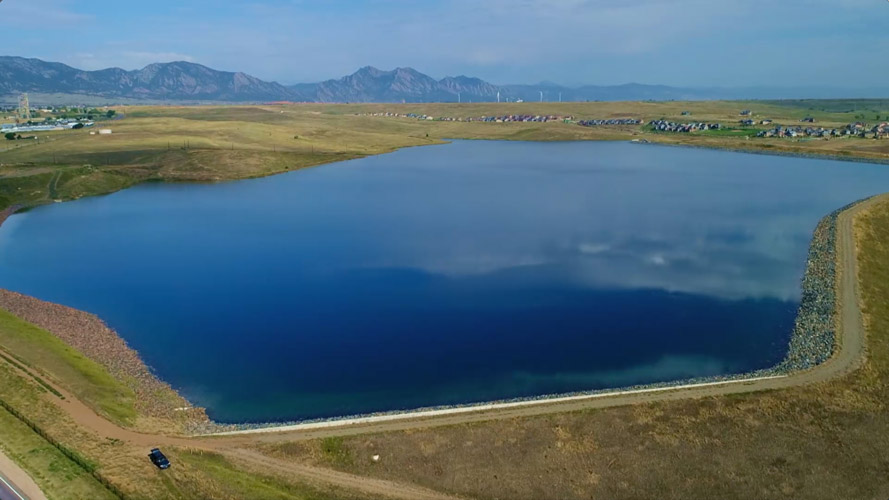 Frequently Asked Questions About Your Water